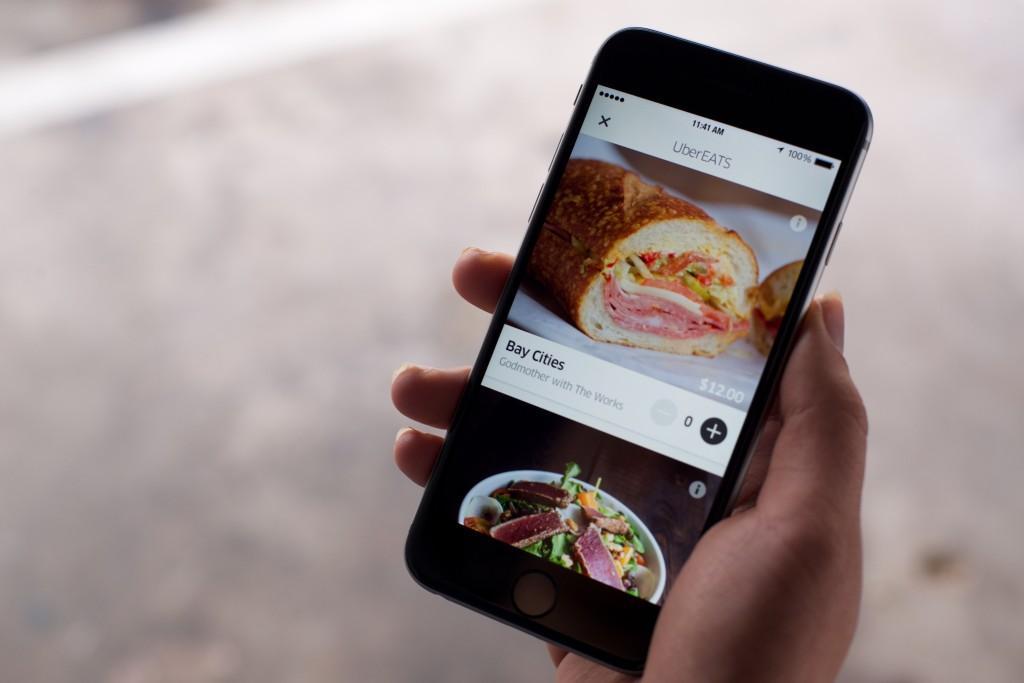 Skylines might get all the fame and glory on postcards. But often it’s food that really defines your city. The mom-and-pop deli you’ve been going to since you were a kid. The late-night diner with bacon cheeseburgers that always seem to be calling your name. The little place on the corner with the macaroons you had on your first date.

UberEATS delivers the local flavors that you crave the most. And starting this week, the on-demand meal delivery service that piloted in LA and Barcelona will launch in Chicago and New York City. Now people with the Uber app in all four cities can get food from the most popular, iconic restaurants delivered within minutes.

While we’re making delivery faster and easier than ever before, we’re also locals who love to eat. Our menus change daily. And we curate them so there’s something for every taste.