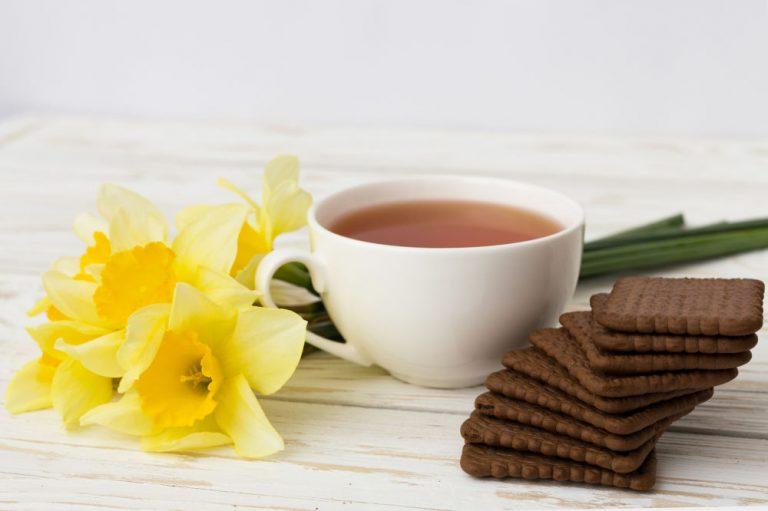 AOL: Queen Elizabeth doesn’t like to travel without cake

If you have that special pillow or blanket you never travel without, you’re just like Queen Elizabeth. Except, instead of memory foam, the queen apparently never travels without chocolate biscuit cake.

That’s what former Royal Chef Darren McGrady tells RecipesPlus — and he should know, because he cooked for her for 15 years.

McGrady says, “She’ll take a small slice every day until eventually there is only one tiny piece, but you have to send that up, she wants to finish the whole of that cake.” And when she traveled to Windsor Castle, he says she’d have a senior chef ride behind her on a separate train with the cake. McGrady says she’ll notice if even one slice is missing.