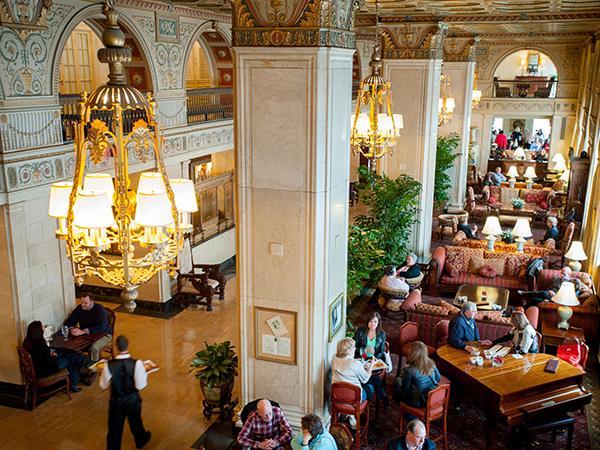 This list was first published in the National Geographic book The World’s Best Cities.