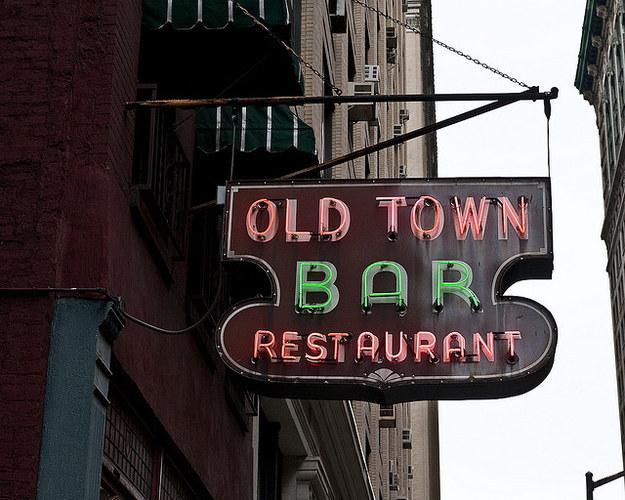 Russ & Daughters, a family-operated “appetizing store” focused on selling traditional Jewish fish and dairy products, has been a fixture of the Lower East Side since 1914. It’s one of the only existing stores in the entire country dedicated to appetizing.

Eddie’s Sweet Shop is an old school ice cream parlor and soda fountain that has served the neighborhood of Forest Hills, Queens, for over a century. It’s not too hard to find ice cream shops that aspire to capturing the vibe of an old-timey soda fountain, but this is the real deal.

Strand may be the single most beloved and iconic used book store in the entire city, and has been a destination for bibliophiles around the world for nearly a century. The store contains a staggering amount of books and truly lives up to its hype.

Di Fara has been around since the mid-’60s but made the shift from local treasure to a destination spot for world class pizza sometime in the past decade or so. The pizza is so good that people are willing to travel from all over the city and wait for up to three hours to get a pie handcrafted by restaurant founder and pizza auteur Dom DeMarco.

Greenwich Village was once a major destination for record collectors, but this large punk and metal-centric shop is one of the few stores that’s managed to stay open over the years.