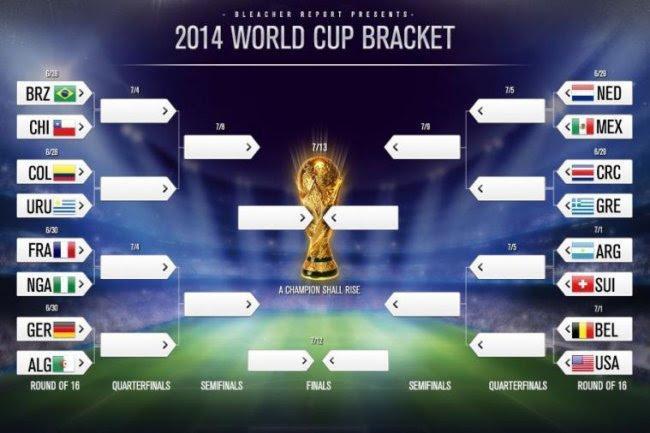 The 2014 World Cup group stages had all the ingredients for a tasty and delicious showcase of the beautiful game of soccer. The tournament had a plethora of goals, drama with the U.S Men’s National team, soccer stars Lionel Messi of Argentina, Neymar Jr.of Brazil, Ronaldo of Portugal, Clint Dempsey of U.S.A and James Rodigruez of Colombia have all showered audiences with magical displays and Luis Suarez of Uruguay provided the necessary controversy with his “shoulder bite” of Italian Giorgio Chiellini.

We have now entered the exciting Knockout Stages. With 16 remaining nations stepping on the pitch recognizing that each match could be their last. At GrubPassport.com, we will not only follow the results of each of the matches but will also pose the question of which competing nation’s iconic food/grub is the best. Perhaps the nation that wins a match should celebrate by eating their national cuisine and “grub bets” could be wagered. Follow us on Twitter at @GrubPassport and #WorldGrubCup. 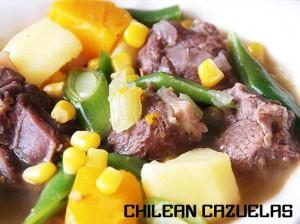