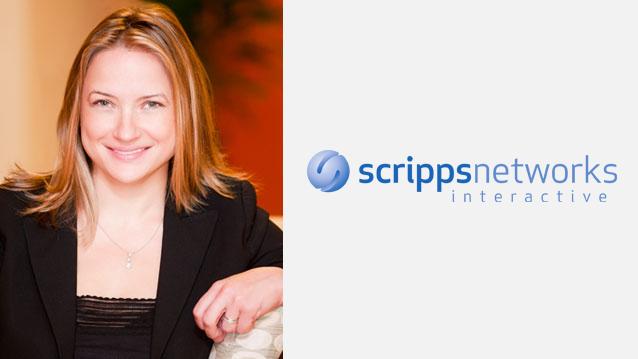 White will oversee all series development and production for the three networks, identify and develop new network talent, as well as manage relationships with outside production partners.She will lead the newly merged Food, Cooking and Travel programming teams’ based in both the New York City and Knoxville, Tenn. offices. White’s promotion continues the trend of major cable groups consolidating development activities with senior execs overseeing multiple channels.

“Courtney’s energy, instinct and passion have made her an invaluable contributor and a driving force behind Travel Channel’s most recent success,” said Allison Page, Scripps Networks Interactive’s general manager of U.S. programming. “I am confident that Courtney’s leadership of Food Network, Cooking Channel and Travel Channel will only further unify our team as well as set the stage for long-term growth and future achievements across all three networks.”

White joined Scripps Networks Interactive in 2005 as a program development executive for HGTV and has created numerous hit series over the last 12 years. Some of her long-running shows include: “The Beachfront Bargain Hunt” and “Hawaii Life” franchises, as well as special events such as “Ellen’s Design Challenge” and “Selling Spelling Manor.”