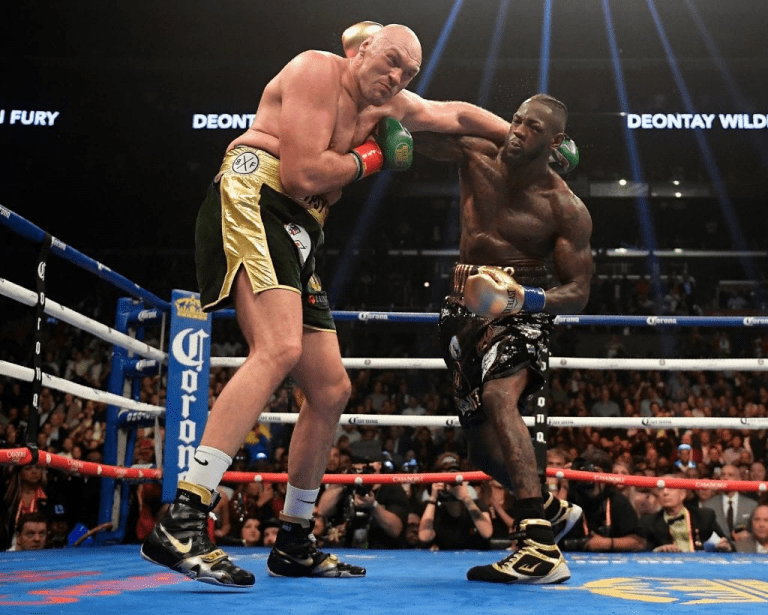 Unboxing the Phenomenon of Boxing

Imagine if you are a U.S based tech company with remote workers from India, Kenya, Brazil and Philippines and you had to pick one sporting event that you believe would reasonably be appreciated by such a diverse group of people. A World Championship boxing fight might top that list. NFL though popular in America might be too cumbersome to easily understand for non-Americans. Soccer though popular globally does not hold the same cache in the U.S. The NBA or MLB may fill stadiums across the globe yet they are an acquired taste to a new fan. A championship boxing fight is easily digested and naturally understood by anyone who is invited to a fight. Perhaps this might be a reason why boxer Mohammed Ali is recognized as the greatest and most popular athlete ever. Boxing also feels less ultraviolent than the UFC which might turn off those who don’t enjoy unrestrained violence and blood yet can’t resist the primal appeal of fair aggression and competition.

One of the most important issues in the world concerns dealing with inherent or implicit biases that humans especially in today’s polarized world face. At GrubPassport, we highlight the role of travel, global cuisine and sports can play in addressing this issue organically and bridging differences by exposing people to new cultures and people, multicultural learning and bringing people together over sporting events. A shared love of sports often brings people of different backgrounds, races and political affiliations together and brings joy to masses of people. The recent NFL Superbowl between the Kansas City Chiefs and San Francisco Forty Niners was viewed by 103 million people. The recent worldwide appreciation of the life and contribution of NBA superstar Kobe Bryant who tragically died in a helicopter crash shows global impact of basketball. Soccer typically ranks as the most popular sport in the world with over half the world’s population (4 Billion people) consider themselves fans of the sport.

Yet, there is something about the sport of boxing that truly resonates with many people around the world. The sweet science of boxing combines the human instinctive understanding and appreciation of singular “human to human” physical competition/combat yet the violence is controlled by sporting rules which disallow some unsavory aspects of fighting such as “hitting below the belt” or hitting behind the head. Boxing’s simplicity is its greatest value. Palatable and sanctioned violence might also be its global appeal.

Thankfully, 2020 has the potential to provide great championship boxing fights. The first big fight this year is the WBC heavyweight world title fight between Alabama born Deontay “Bronze Bomber” Wilder vs British born Tyson “Gypsy King” Fury. The fight is scheduled for February 22, 2020 at the MGM Grand Garden in Las Vegas, U.S.A. This fight is a rematch of a controversial draw where in the first fight Tyson Fury seemed to be dominating the fight until Deontay Wilder caught him in the final round with one of his trademark powerful punch that floored the “Gypsy King”. He miraculously was able to come to his feet and survive the 12th round and earn a draw. The rematch is expected to be a fight between the power punching Wilder and the skilled boxing of Fury, hence there is no clear favorite to win the fight. Will the bronze bomber connect with one of his “sleep-inducing” right hands or will the Gypsy King showcase a boxing clinic and evade the big punch? We would have to tune in to find out but this has all the markings of a great fight. Perhaps if the Alabaman Wilder wins, it might be appropo to celebrate with Alabama’s famous BBQ pulled pork and fried catfish dishes or if the proud Briton of Irish descent Fury wins, one might have to enjoy some Irish stew, iconic boxty or fish and chips as a tribute. Either way, boxing is back in 2020 and the world is better for it.