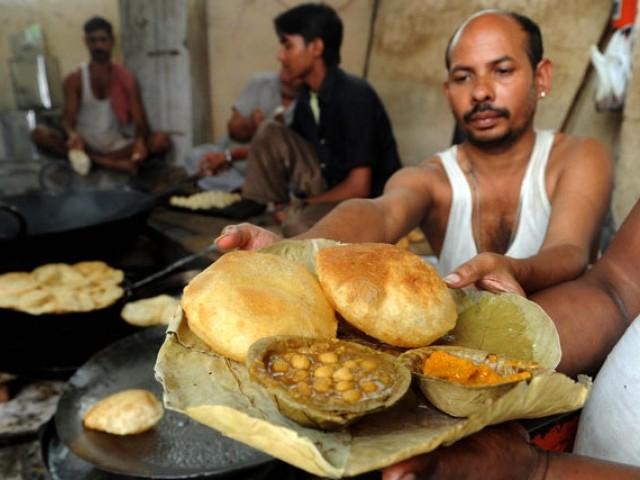 Ask any avid travellers and they will tell you that the best way to discover a city’s food scene is by venturing to the food streets. Local, authentic and prepared right before you – it couldn’t get more exciting. CNN has named top 23 cities in the world for street food and here are the top 10: 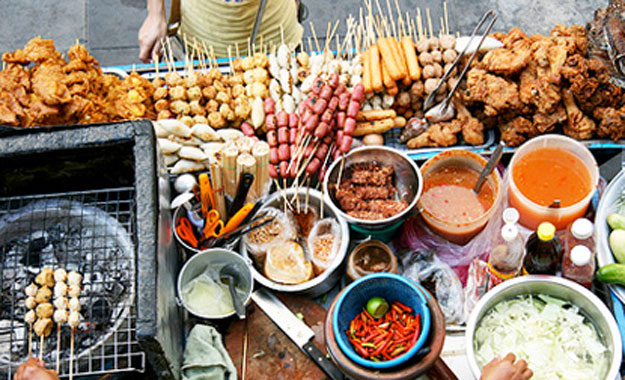 When you think street food, Bangkok is probably the first city that comes to mind. The city is noteworthy for both its assortment of offerings and the abundance of street hawkers.

From sweet soymilk and bean curd for breakfast to aromatic rice and poached chicken for lunch the food streets have something to appeal to any and every foodie. Phad Thai noodles and grilled satay seem to be late night favourites. 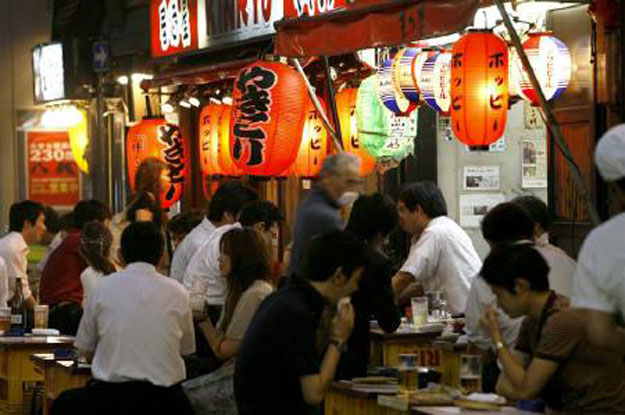 Poke, the fish salad that seems to be trending right now, is very commonly available in Hawaii according to CNN. The city also has a “thriving food truck scene”, however, CNN recommends travelling to the North Shore’s Kamehameha Highway in Haleiwa for some genuine culinary discoveries. 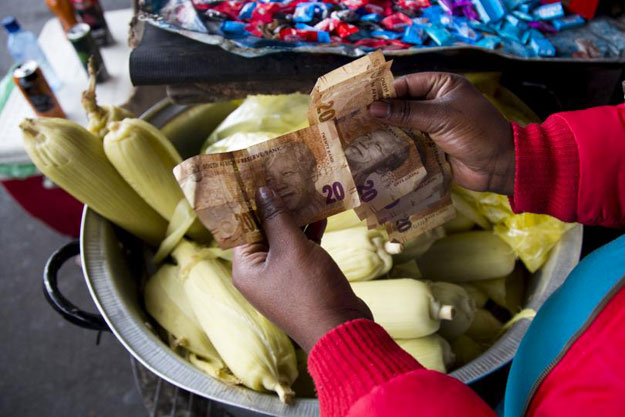 The go-to place for street food fans in South Africa, Durban’s cuisine is influenced by Zulu, Indian and white South Africans. The city is popular for its curries, which has adapted to South African ingredients and palates.

From hot dogs to fried alligator, New Orleans’ cuisine is quite versatile and street food is where you will find the favourites.