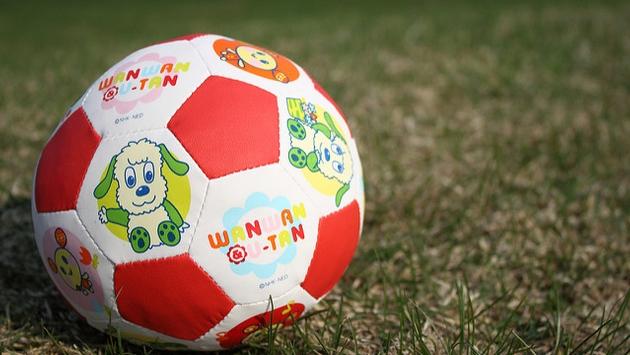 There are a few staple reasons to visit Japan, the type of sights and experiences that feature on everybody’s bucket list, but it’s probably fair to say that sport doesn’t always get a mention on lists dedicated to being a tourist in the country. But for every succulent dish and breathtaking vista, every ancient bit of architecture or cat cafe, there’s a sports stadium or tournament going undiscovered somewhere in Japan.

Japan has a unique sporting diet. While the UK has a passionate relationship with cricket and sports fans in the United States spend their evenings following the NBA or NFL, Japan’s national sport is sumo wrestling, closely followed by Western games like baseball and soccer. It’s also hard to ignore the incredible rise of the Japanese rugby team, which beat South Africa 32-34 at the World Cup in September 2015.

The top sumo event in the calendar is the Grand Tournament, which takes place every two months in places like Nagoya, Osaka, and Sumida City, and lasts for two weeks at a time. Prices range from 3,800 yen (around $33) for an arena seat to a 38,000 yen ($334) VIP box. For the merely curious, it’s recommended to attend the midday and morning events, as tickets can be easy to acquire. Friday and Saturday evenings attract huge audiences.

True sumo aficionados can also book to visit a sumo “stable”, a place where wrestlers train. It can require a bit of an investment in time and patience (sessions usually run from 6 to 8 a.m. and access may hinge on a local hotel having a bit of cachet with a local team) but there are few more authentic ways to experience traditional Japanese sport. Bear in mind that appropriate behavior (like sitting cross-legged on the floor) can be expected in sumo stables.