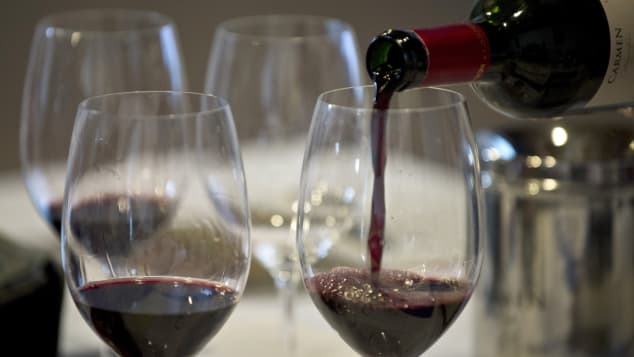 The Best Foods in South America (and where to eat them)

(CNN) — South American drinking and dining is as diverse as you’d expect for a continent made up of almost 450 languages, a multitude of ecosystems and 12 countries (not including French Guiana, a Euro-using, French-speaking region, and the British Falklands).

Here is the briefest of introductions to 12 of the best, and perhaps unexpected, food and drink destinations in South America.

European influence marks much Argentine cuisine, from the pizza to the pasta, but nothing says Argentina like an asado in Patagonia.
While many associate the asado with beef, beef and more beef (not inaccurate), a typical Patagonian asado will often feature lamb as the headline act, accompanied by many an offal accoutrement.

While the gauchos who popularized asado in Argentina would often wash it down with a cup of mate, no one will judge you for choosing a Malbec instead. Just don’t call it a BBQ.

Like other Andean countries, Bolivian cuisine is rooted in staples such as quinoa, corn, rice and potatoes.

In Cochabamba, Bolivia’s fourth largest city, you can try all those staples and more, combined into dishes like silpancho (which brings together rice and potatoes with meats, a fried egg and salsa).

Chicharrones — a.k.a. crispy pork ribs — are also a must-eat when you pass through their Bolivian birthplace.

São Paulo is replete with Michelin-starred restaurants, while Minas Gerais is regularly hyped as the place to be for food in Brazil. In both spots, the rich, pork and bean-filled stew (and national dish), feijoada, is practically ubiquitous.

But don’t overlook Salvador — capital city of Bahía state — where you can enjoy a taste of West Africa through some of the country’s best Afro-Brazilian food, overflowing with shrimp, dendê oil, and malagueta chile.