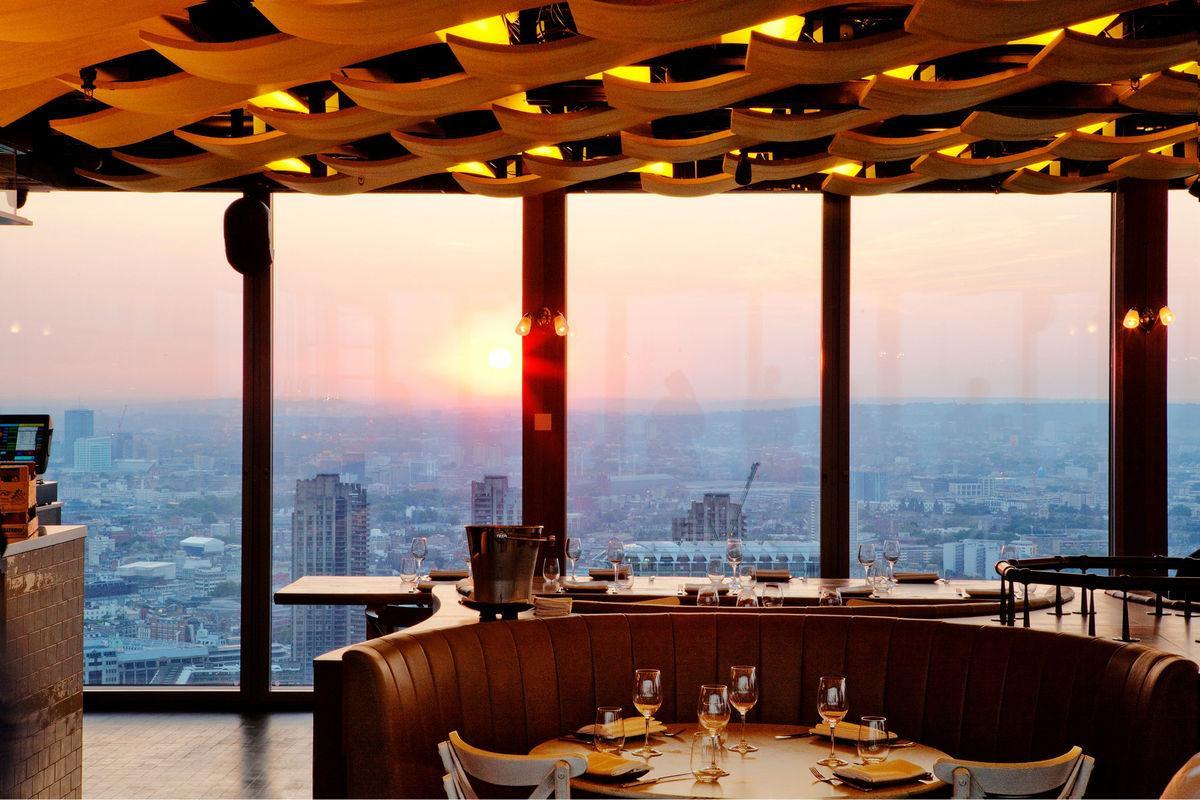 Bloomberg: The 30 Best Restaurants in London Right Now, as Chosen by Top Chefs

Chefs dine out more than most of us, and they all have favorite restaurants (beyond their own). But where are they eating now? Which establishments have they enjoyed recently and which dishes did they like most?

I asked the cream of London’s culinary talent, and discovered that Clove Club, Lyle’s, and Portland were among the most popular current restaurants. Here’s what the chefs had to say:

This Soho restaurant serves the food of modern-day Jerusalem. It has won numerous awards since opening last year. “The dishes are small and really tasty,” Barragan says. “There’s love in their food. My favorite was salmon tartare, which was really good. I like the ambience, too.” (The Palomar)

Chef Ollie Dabbous serves up original and inventive dishes in this European restaurant in Fitzrovia. “I only went to see what it was like but I was blown away,” Atherton says. “The duck-fat noodles was one of the best dishes I’ve had for years in London.” (Dabbous)

This modern British restaurant in Shoreditch is a favorite among chefs and the food crowd. Chef James Lowe is known for his spare, inventive dishes. “I had one of my favorite meals there last year,” Bloomfield says. “It’s simple, it’s clean, it’s thoughtful, it’s precise. I’m all about Lyle’s now.” Chef Bosi agrees. “It is very good, simple, delicious cooking,” he says. “The environment is quite minimalist, but that just makes you concentrate even more on the food. The cod tongue with wild garlic mash and ramson is a very good dish.” Chef Koffmann is another regular diner, as is Westcott of the Typing Room. “I love it,” Westcott says. “It’s an honest, unfussy homage to traditional British cuisine. The Dexter topside (cured meat) is delicious. The fact it is made in-house makes it even better. The smoked eel broth and turnips dish is also very good.” (Lyle’s)

This East London restaurant, from chef Lee Westcott, serves modern European cuisine. It’s also part-owned by Jason Atherton, the British chef who has just opened the Clocktower in New York. “It’s very clean food and Lee is a great talent,” Aikens says. “He has a good understanding of ingredients and flavors. I recently had the halibut, with white asparagus, curry, and pine. It’s really clean and fresh.” (Typing Room)

Blumenthal’s luxurious brasserie at the Mandarin Oriental hotel serves historical British dishes, rather than the chef’s unusual concoctions at the Fat Duck. “It’s amazing,” Chaignot says. “I especially loved the meat fruit.” Woodward of Savoy Grill is another fan: “I was really impressed with the food and service, the whole experience. The octopus starter was amazing.” (Dinner by Heston Blumenthal)