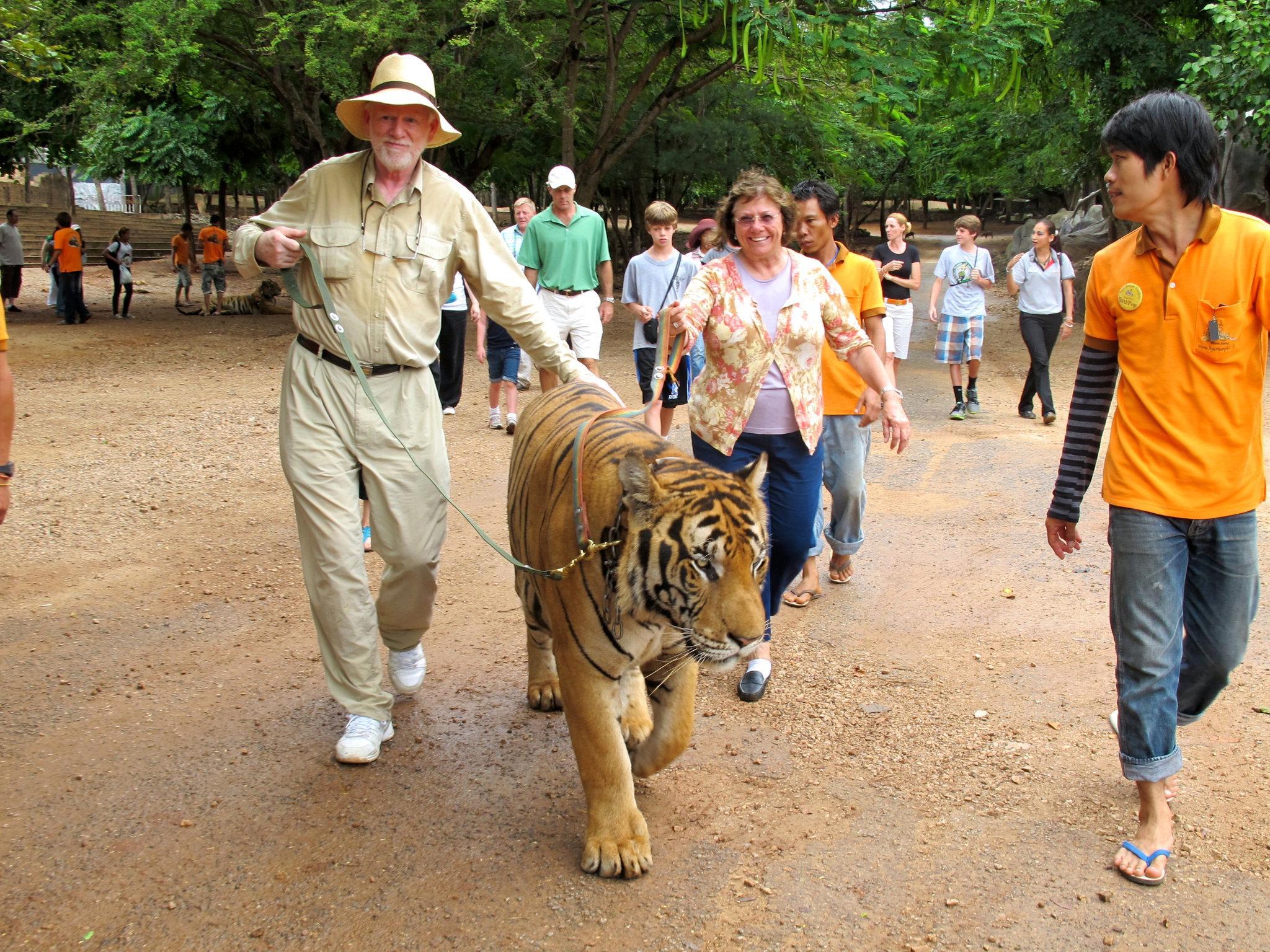 New York Times: Vacation Experiences That Only Money Can Buy

JAMES BARBER yearned to travel to exotic places when he was a boy reading National Geographic. Now 71 and a successful business owner, he is able to indulge that love in far-flung destinations during trips created exclusively for him and his family.

There was the trip to Egypt, Jordan and Italy in the months before the Arab Spring in 2010 that included private cooking classes in Jordan, gladiator school for his grandchildren in Rome and an armed guard in Egypt to keep everyone safe. He loved the one to Thailand where his grandchildren got to hold tiger cubs in their laps and he leash-walked a full-grown tiger, raised from birth by monks.

“We were out in the woods and we saw an antelope,” Mr. Barber said. “The tiger got stiff and followed him with his eyes. Then he relaxed and went on walking. The monk turned to me and said, ‘Man is the only animal that kills for sport; the tiger’s belly is full.’ ”

While such experiences might cost the equivalent of several years of mortgage payments for an average family, Mr. Barber says it is worth the price for a couple of weeks away.