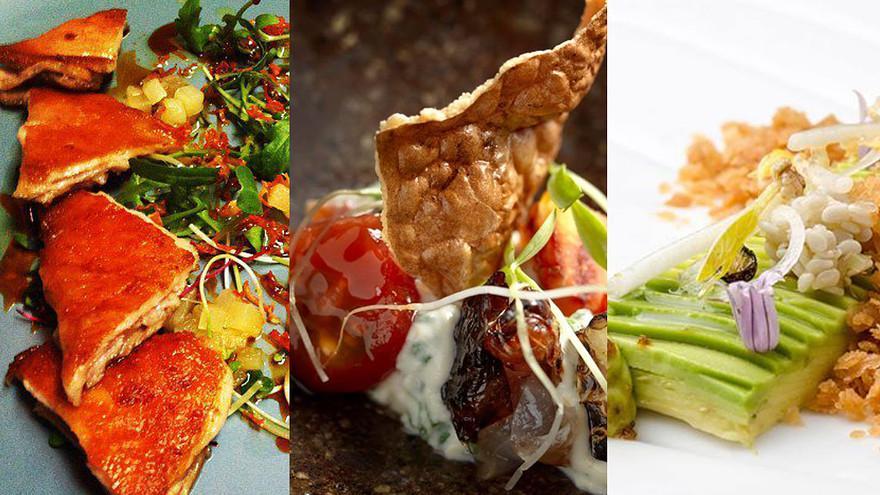 Three restaurants in the capital of Peru make this year’s list of the world’s 50 best restaurants — equal to the number chosen from New York City or all of Italy.

The Lima restaurant Central Restaurante, run by chef Virgilio Martinez, soared to No. 4 on the 2015 list, from 50 in 2013. (It was ranked 15th last year.) It taps into the trend of all things local, but its twist is what it calls “vertical ecological monitoring,” or focusing on flora and fauna from different altitudes and climates.

As the restaurant’s website puts it: “Motivated by an insatiable curiosity and interest in conveying the complexity of their land, Virgilio is passionate about traveling and investigating ingredients that can bring undocumented and yet even more wealth to the local cuisine. To do so, through a number of areas: ocean, lower Andes, extreme altitude, and high and low jungles.”

In keeping with that, its two tasting menus disclose the altitude of each dish.

The other two Lima restaurants are Astrid y Gaston, which says its three-hour tasting menu “tells stories about Peru, its products, landscapes, and feelings,” and Maido, which it says “is the reflection of the Japanese influence on the Peruvian gastronomy.”Astrid y Gaston was ranked 14th, and Maido was ranked 44th.