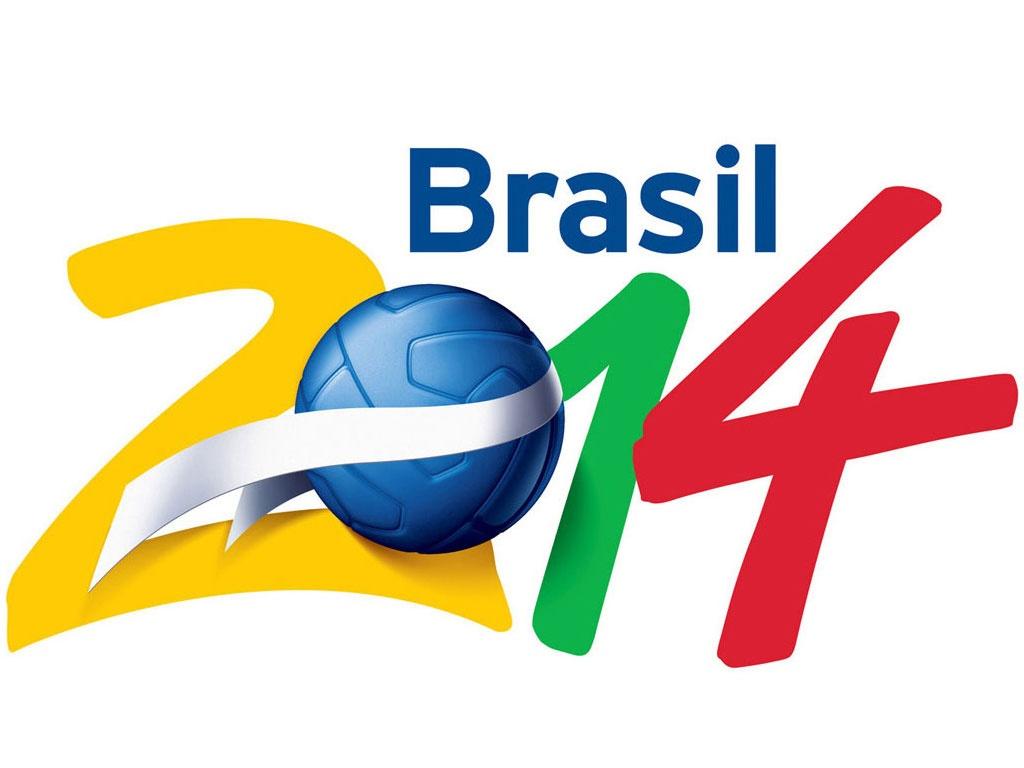 The draw for the 2014 World Cup Brazil has been set. The eight groups and 32 national teams are ready to begin their quest for the trophy. At GrubPassport, we will follow every match of the tournament and also cover which of the groups and nations have the best national local foods. We will choose the winner of the “World Grub Cup™” for the nation with not only a great national soccer team but also fantastic cuisine. Join us and share your thoughts.

Follow @GrubPassport on Twitter or share your choice on which of the 32 World Cup qualifying countries should be the winner of the World Grub Cup™ by using #WorldGrubCup. 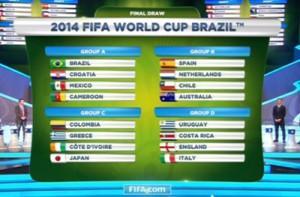 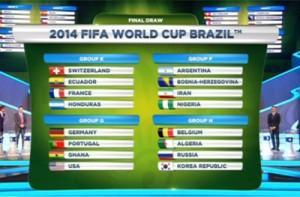