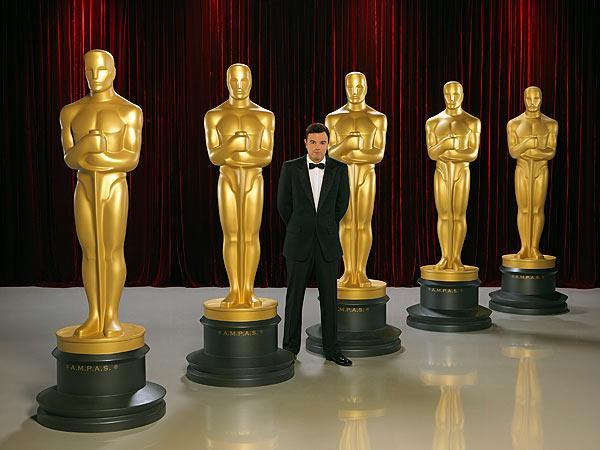 With the 2013 Oscars now over, the post-Oscars frenzy begins as we try to catch up on some of the Oscar-winning and nominated films, or look for more affordable replicas of our favorite Oscar outfits.  Why not take it one step further by enjoying international cuisine from Oscar-nominated foreign films, no subtitles needed.  Feel like a winner with this Oscar-themed meal.

Start with a regal Danish appetizer, inspired by the nominated foreign film A Royal Affair from Denmark.  With Smorrabrod, otherwise known as open sandwich in Danish, the options are unlimited.  So grab some of the fresh ingredients from your refrigerator and place it on a slice of bread, preferably rye.  Create a fresh open sandwich with cucumbers, tomatoes, and your favorite cheese.  Keep warm with a tasty Chilean Cazuela stew, in honor of the Oscar nominated film No, from Chile.  Feel free to incorporate red peppers, corn, chicken, carrots, potatoes and fresh herbs into this stew.  The aroma that fills the kitchen, and the nutrient-packed ingredients will make it very difficult to say “no” to this dish. For the main entrée, it is only appropriate to feature a noteworthy Austrian dish, inspired by Oscar Winner for Best Foreign Film, Amour.  Vienna Schnitzel, is a popular veal dish that can be eaten with rice, pasta, or alone.  To slenderize the dish, reduce the amount of butter, use Panko breadcrumbs, bake the dish instead of frying it, or use egg whites instead of the whole egg.   Try pairing this dish with Akvavit, a Norwegian beverage, and toast to the Oscar nominated film Kon-Tiki from Norway.   For dessert, enjoy the famous Canadian Butter Tart, inspired by the Oscar nominated War Witch.  Your taste buds will surrender to this scrumptious treat.

After this meal, you may receive so many compliments that you may feel the need to give an acceptance speech.  If so, do not forget GrubPassport.