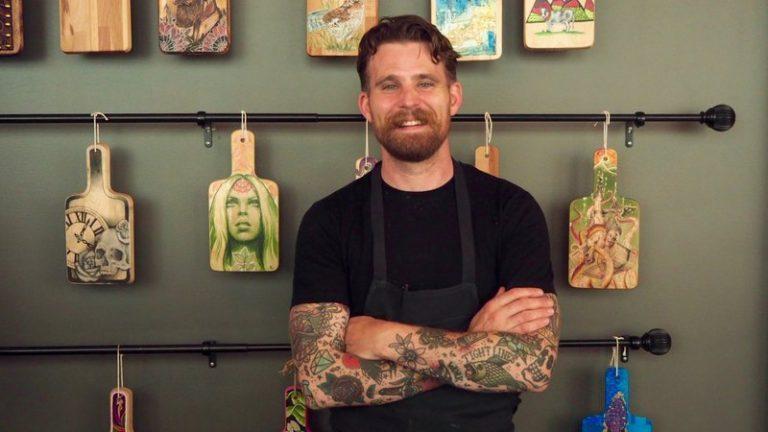 Saskatoon is called Paris on the Prairie for a reason.

Americans regularly cross the northern border to enjoy the diverse scene of Toronto, Montreal’s iconic delicacies and the exquisite sustainable seafood found in Vancouver. But, until recently, Saskatoon, Saskatchewan has remained relatively under the radar as Canada’s newest food destination. And though the city isn’t as easily accessed as those on Canada’s coasts, it is well worth the trip.

Located about six hours north of the Montana border, Saskatoon isn’t the capital of Saskatchewan but, with a population of about 300,000, it is the biggest city in the province. And though its status as a modern food city is a recent development, the region has a rich food history, beginning with the hunter-gatherer lifestyle of its original First Nations settlers and the agricultural tradition later established by 19th century Ukrainian immigrants. Today, grain farming, meat processing and dairy production still make up a majority of the local economy.

But it wasn’t until chef Dale MacKay returned to Saskatoon, his hometown, that all eyes turned toward the city affectionately dubbed “the Paris of the Prairies.” After training with Gordon Ramsay in London, serving as Daniel Boulud’s executive chef and becoming Top Chef Canada’s inaugural winner, MacKay had opened Ensemble, his first solo spot in Vancouver, but soon became disillusioned by the city’s exorbitant ($40,000 a month) rent and disproportionate quality of life. His gaze turned toward his native city, where he’d always detected potential for entrepreneurial growth.

“As I traveled as a chef, I always wanted to come back here,” says MacKay. “It was just a matter of deciding when. Saskatchewan has changed so much in the past five years: people have money, farmers are making money, people are traveling more, they expect and want more, and people actually know what local products we’re growing and using here.”

MacKay convinced his right hand men— Jesse Zuber, Nathan Guggenheimer and Christopher Cho— to make the move with him and establish Grassroots Restaurant Group. In 2013, the team opened Ayden Kitchen & Bar, bringing “lake to plate” cuisine to downtown Saskatoon. Last year, Zuber took the helm as executive chef at the intimate Little Grouse on the Prairie, drawing on his experience at the Michelin-starred Guido in Alba, Italy. And just this year, Guggenheimer and Cho took the reigns as chef and beverage director at Sticks and Stones, where ramen and bao are served alongside some of the city’s best cocktails.