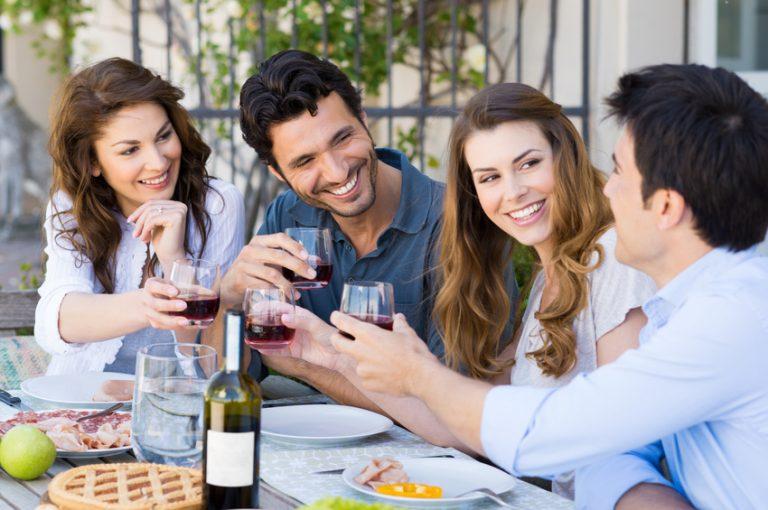 Ahead of the EyeforTravel European Summit, where one of its founders will be speaking, Sally White took a look at the Paris firm that has foodies salivating

The media is absolutely no problem for Vizeat – it doesn’t even bother with a PR! Finding time to talk to it is another matter. Life it seems is just too frenetic for Paris-based co-founders Jean-Michael Petit, who will be speaking at the upcoming EyeforTravel European Summit, and Camille Rumani. None of which is surprising when just about every food blog and major western newspaper has written it up!

Even more, in February Tim Cook (THE Tim Cook of Apple) called in on them in Paris for lunch! Vizeat was one of the top three Apple apps of 2016.

Vizeat has been described as ‘the Airbnb of food’ and an ‘international dining club’. It is a platform for ‘social dining’, enabling locals or travellers to dine in a home. It connects those seeking an authentic local dining experience with hosts who are willing to cook for and invite strangers.

Vizeat was one of the top three Apple apps of 2016

Having started only three years ago it now has over 110,000 members and 22,000 hosts in 110 countries. Its website and apps are now available in a variety of languages including English, French, Italian, Spanish, German and Chinese.

The founders are Jean-Michel Petit and his cousin Camille Rumani. His background is described as a techie one, working in Europe and the US, and then for 14 years in venture capital. She had rarely met Petit, but did so on returning home after working in Beijing. Their ideas jelled.

According to Petit, the idea was born when sharing an Indian meal in Peru with locals on Lake Titicaca. For Rumani inspiration struck in her time in Beijing where she was invited to spend Chinese New Year and other meals with friendly families. Soon they were piloting the concept among friends.