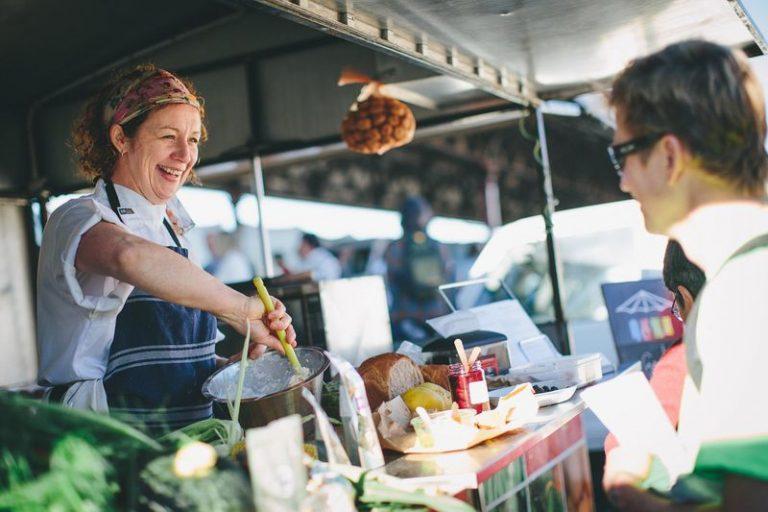 Food isn’t the first thing that comes to mind when most people think of New Zealand. Its rugged good looks, pristine wilderness areas, thirst for thrills like bungee jumping and indigenous Maori culture overshadow anything culinary. So it might be a surprise that in the remotest gas station in the South Island, a barista poured espresso in a heart shape atop the frothy milk in my latte.

The Kiwi coffee culture — so ubiquitous you can find espresso machines in rural Mobil stations — is just the tip of the local culinary spear honed by indigenous culture, the island country’s remote geography and a pervasive interest in conservation that includes sourcing food locally.

“New Zealand’s prevalence of fresh food is uniquely bound in its indigenous history,” said Angela Clifford, the CEO of Eat New Zealand, a nonprofit group promoting culinary tourism in New Zealand. She explained that when English colonizers signed the Treaty of Waitangi with the indigenous Maori in 1840, they and the tribes declared peaceful coexistence and equal access to resources, including “the right to gather resources and food from the natural environment. It underpins everything about the New Zealand food story. It said people are connected to their land through food.”

While the North Island boasts the thriving restaurant scene of the nation’s biggest city, Auckland (newly a nonstop flight from Chicago on Air New Zealand), I ventured to the wild South Island to explore the unique terroir influencing a thriving and underexposed culinary culture. Sample it for yourself via the following road-trip stops recommended for foodies.