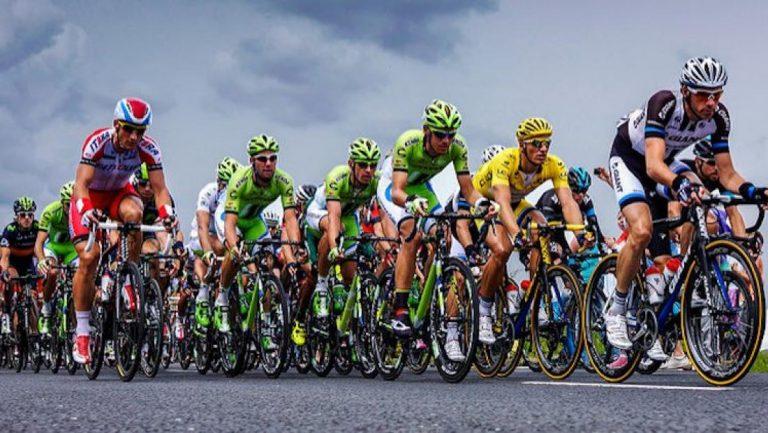 Amazon has greenlit an untitled Hannah Grant series about the Tour de France for Prime Video. The original series is a documentary adventure show about the athletes competing in the 104th Tour and the food that keeps them in top shape. The series follows Grant, a Danish chef and “sports nutritional cooking coach,” according to her website, as she and her crew source and prepare high-performance meals for Team Orica-Scott’s nine riders during the 23-day bicycle race.

The series, inspired by Grant’s book The Grand Tour Cookbook, goes behind the scenes at the Tour de France, showcasing what it takes to maintain high cooking standards balanced with the dietary needs of elite athletes. During the race, Grant’s entire operation will move daily, starting in Dusseldorf, Germany and ending in Paris.

“Hannah Grant is a world-class chef who has dedicated her career to fueling some of the world’s most incredible athletes, operating under impossible conditions to create cuisine that is gourmet and that also fuels performance,” said Conrad Riggs, head of unscripted, Amazon Originals. “We are thrilled to give Amazon Prime members an inside look at the organized chaos behind one of the world’s most prestigious and intense sporting events, in which Grant and her team thrive.”

The series is executive produced by Grant and Christof Bove. Junto Entertainment is producing it.

“It’s a rare gift to find a powerful new story angle into a world and an event as big as the Tour de France. It’s the unprecedented intersection of sports, travel, and food,” said Bove. “Our goal is to give Amazon’s global audiences an all-access look into the mechanics and passion of this monolithic sporting event.”