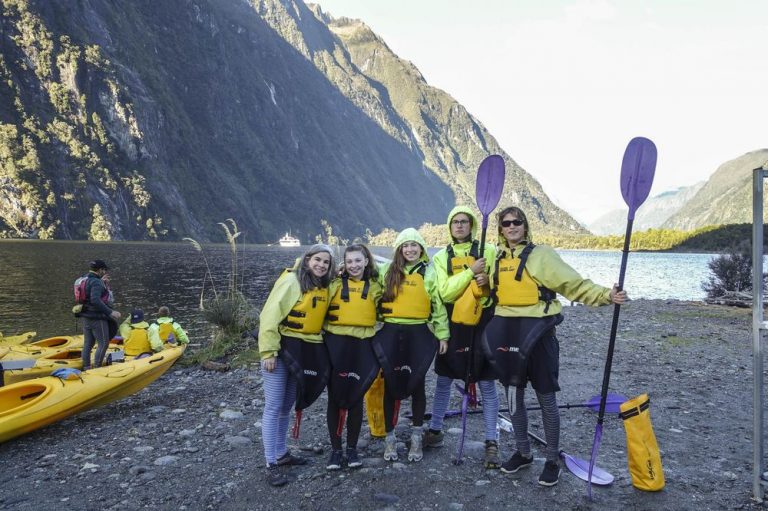 Bloomberg: The Simple Trick to Blend In Anywhere You Travel 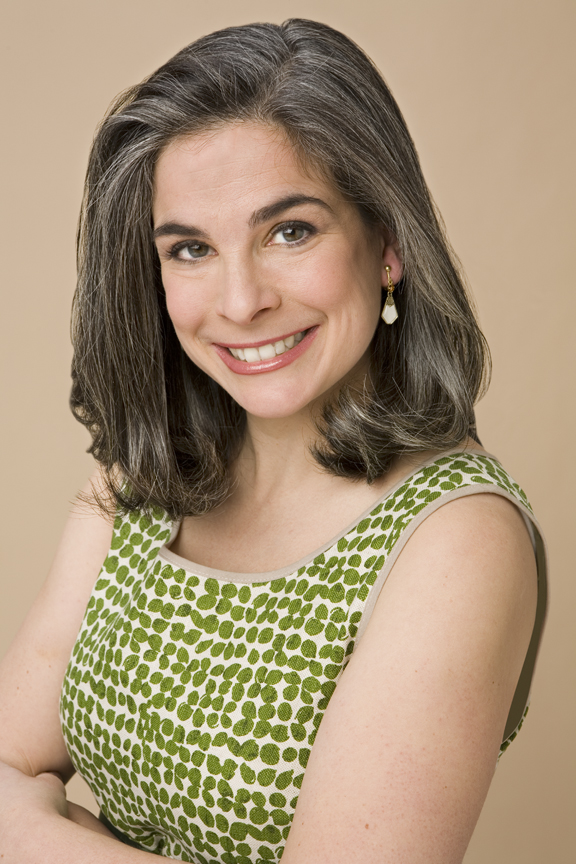 At Bloomberg Pursuits, we love to travel. And we always want to make sure we’re doing it right. So we’re talking to globetrotters in all of our luxury fields—food, wine, fashion, cars, real estate—to learn about their high-end hacks, tips, and off-the-wall experiences. These are the Distinguished Travel Hackers.
Courtesy of Pauline Frommer

Pauline Frommer is co-president of Frommer Media LLC, alongside her legendary father, guidebook pioneer Arthur Frommer; this year is the 60th anniversary of his first book. There are now more than 100 titles in the Frommer’s series; Pauline has written eight books herself.

She’s lost count of the number of miles she logs each year, but she is no slavish loyalist to a particular airline. Instead, Frommer follows the best deal. “My favorite carrier, at least in the U.S., though is JetBlue,” she says. “I like the legroom, and the staff seem to have a better sense of humor than many other carriers.”

She is married to Columbia University professor Mahlon Stewart; they have two daughters. Here are her travel secrets:

This simple safety hack will help you blend in almost anywhere.

Evelyn Hannon of Journeywoman gave me one of the best pieces of practical advice I’ve ever heard. Because female travelers are more likely to be harassed in some countries if they’re seen to be outsiders, the first thing she does when she gets to a new destination is shop for something small in a very local grocery store or pharmacy. And then she carries the bag that her purchases came in around with her, because she knows that, no matter how different she looks from others in the place, the bag will mark her as a local—and possibly provide some protection. I used this trick recently in Chennai; I even insisted my teenage daughters did it when they went out alone. It’s kind of like a security blanket. I’m assuming it works, but it may just give me more confidence.

Here’s the one thing you didn’t know you needed for a family trip.

Never travel without a headphone splitter—that’s my mom tip. It allows two or three people to plug in their headphones and watch the same movie at once. It’s been a lifesaver for me. My kids and I can gather round one laptop or iPad, then discuss the movie afterwards. It makes them play nice, and it also lets you keep another iPad fully charged, instead of running down the battery on several devices.