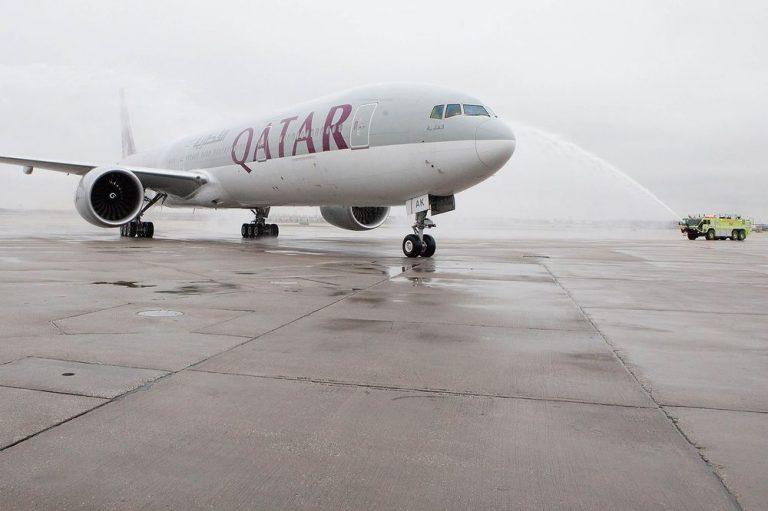 Bloomberg: Hacks to Survive a 20-Hour Flight—Without a Laptop or Tablet

On Monday night, travelers flying to the U.S. from eight Muslim-majority countries started receiving warnings that they’d need to pack all electronics larger than cell phones into checked luggage; that means no laptops, no tablets, and no cameras (among other things). By Tuesday, Britain followed suit with a similar (but more forgiving) policy.

Given that a wide swath of passengers flying between the U.S. East Coast and Asia will connect in Dubai or Abu Dhabi—courtesy of powerhouse Gulf carriers Emirates and Etihad, respectively—the ban has extreme implications. Both foreign visitors and U.S. citizens will see their entertainment options slim way down, along with their in-flight productivity. (Sorry, boss.) Since many business- and first-class passengers expect to work on these flights, which can range from 8 to 16 hours, the ban may pose a threat to the airlines’ bottom line as fliers look to hubs in Europe when traveling through the region. (Some speculate this is an effort to boost American competitors.)